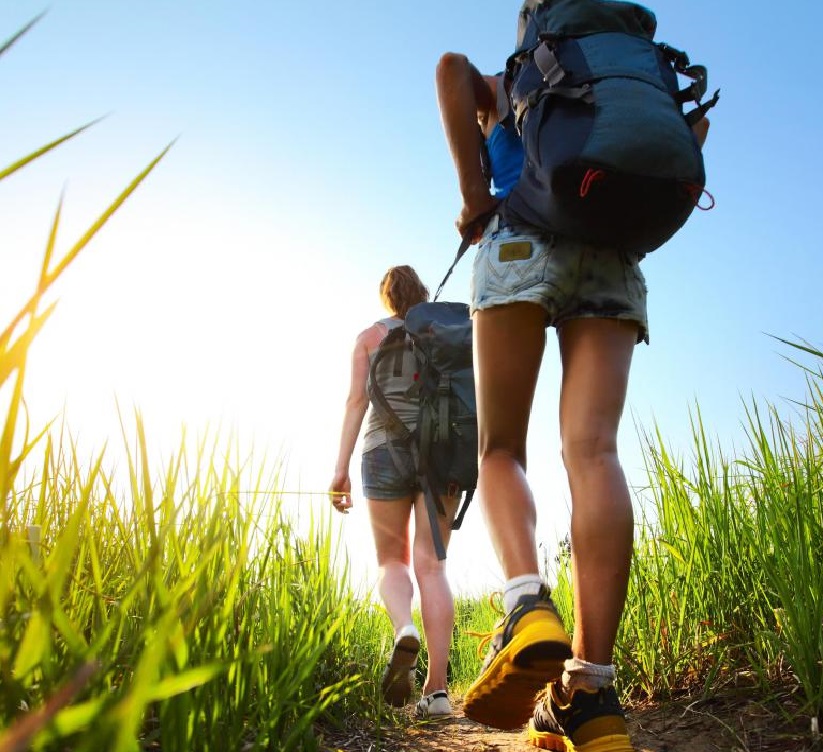 Posted by admin Mountain No Comments

Pleasure is the main focus of all hiking possibilities in Koprivshtitsa. Your hikes will present wonderful panoramic views and blooming mountain pastures.
Regardless of whether you prefer challenging hikes or more relaxed walks, the Mountain “Sredna Gora” region has something in store for everyone. You can hike to peak “Bogdan” /1604 м./ the highest peak in mountain “Sredna Gora” – time 4 hours. 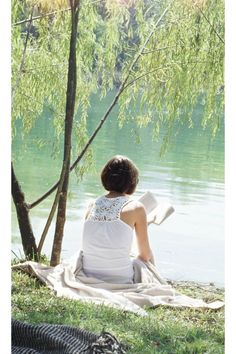 Posted by admin Mountain,Park No Comments 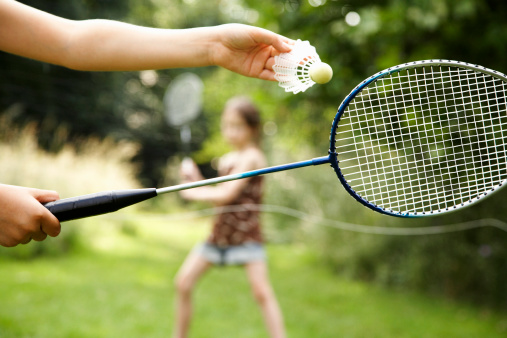 A game that requires good reflexes, speed and endurance, is ideal for boosting workout intensity. Regular badminton activity prevents the occurrence of cardiovascular diseases and osteoporosis as well as excessive weight gain. The game keeps you young, motivated and strong. 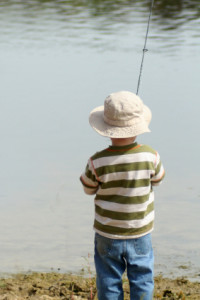 The hotel pond is open for anglers every day.
Good equipment, skills, respect for animals and perseverance are necessary to crown the luck of anglers.
You can fish for trouts and carps. 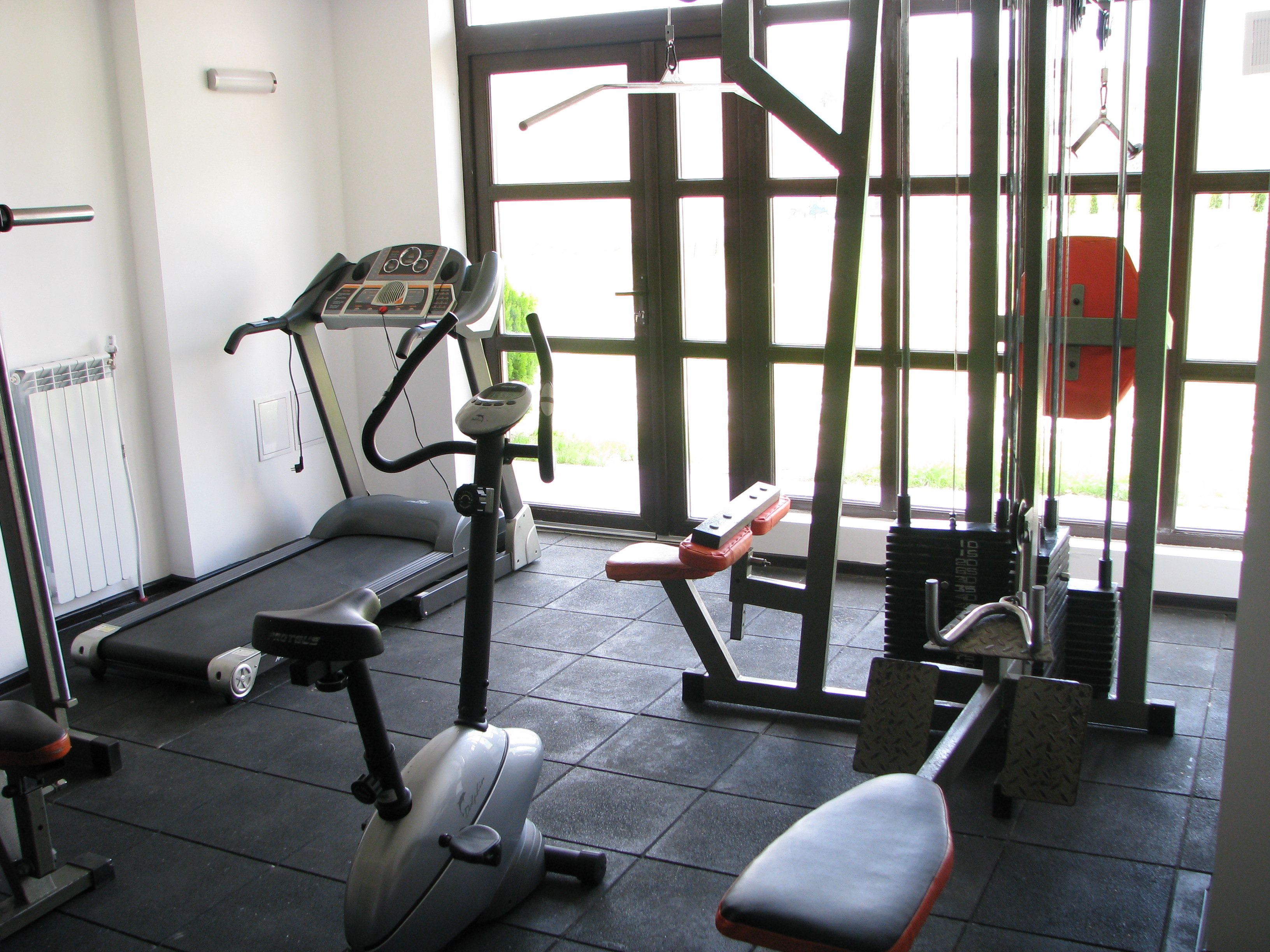 Whether you’re seeking to stay in shape on your vacation or you just want to burn off some steam, our  hotel health club has something for you. The fitness center offers a variety of exercise machines and free weights suiting all your cardio and strength training needs. The music is pumping and television is available for entertainment. 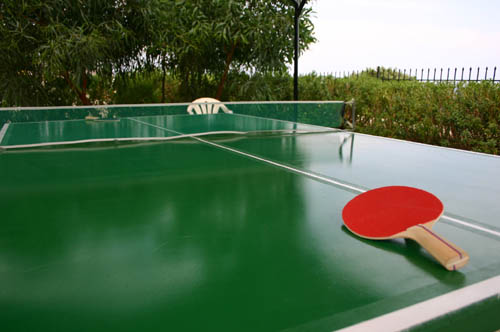 The hotel offers for the guests table tennis hall with 1 tables. 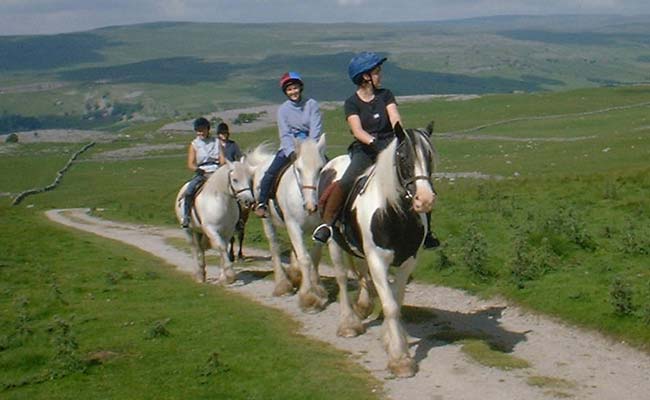 Enjoy some horse riding during your holiday at Park-Hotel Eagle Stone! 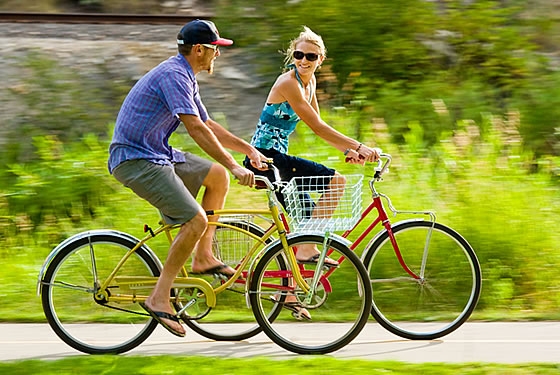 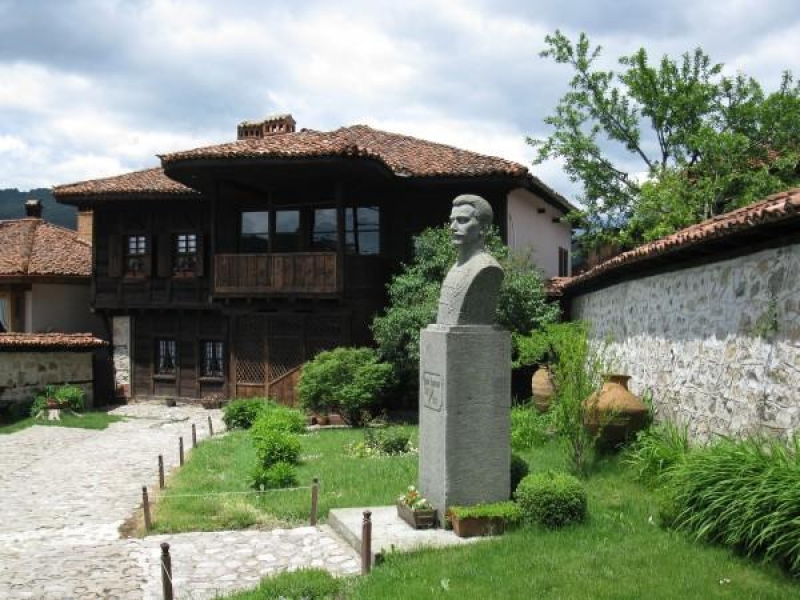 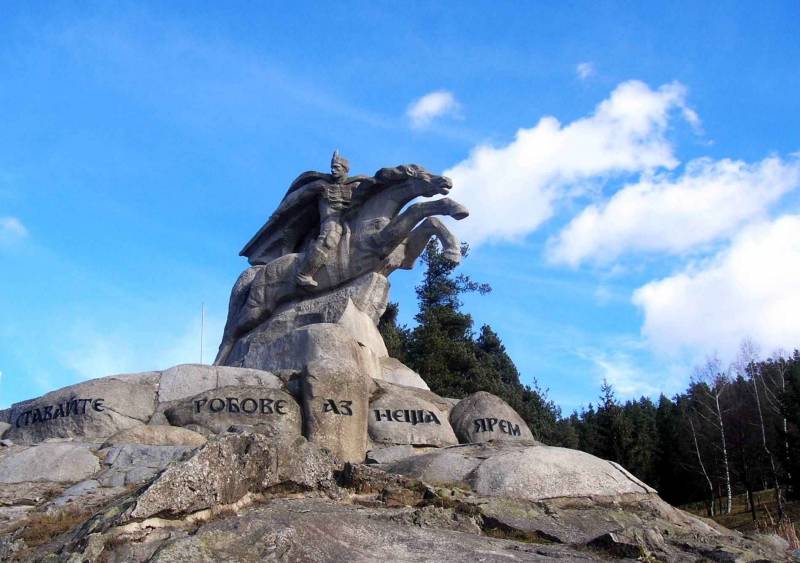 Displays incurred in vortical run horseman. The figure is 7.80 m high rider is standing on five granite moraine, symbolizing the five centuries of Ottoman rule. On them are carved the words: Arise Robovo I yoke things. “The whole composition is 11 m high monument is the work of architect. Petko Tatarova and Hristo Tanev